The Family of Woman Film Festival presented its inaugural Point of View (POV) Breakfast sessions in 2015. This feature was created to give donors of $500 and above an opportunity to engage in informal conversations with unique leaders, who are making a difference in the lives of women and girls around the world.

The Family of Woman Film Festival presented its inaugural Point of View (POV) Breakfast sessions in 2015. This feature was created to give donors of $500 and above an opportunity to engage in informal conversations with unique leaders, who are making a difference in the lives of women and girls around the world. 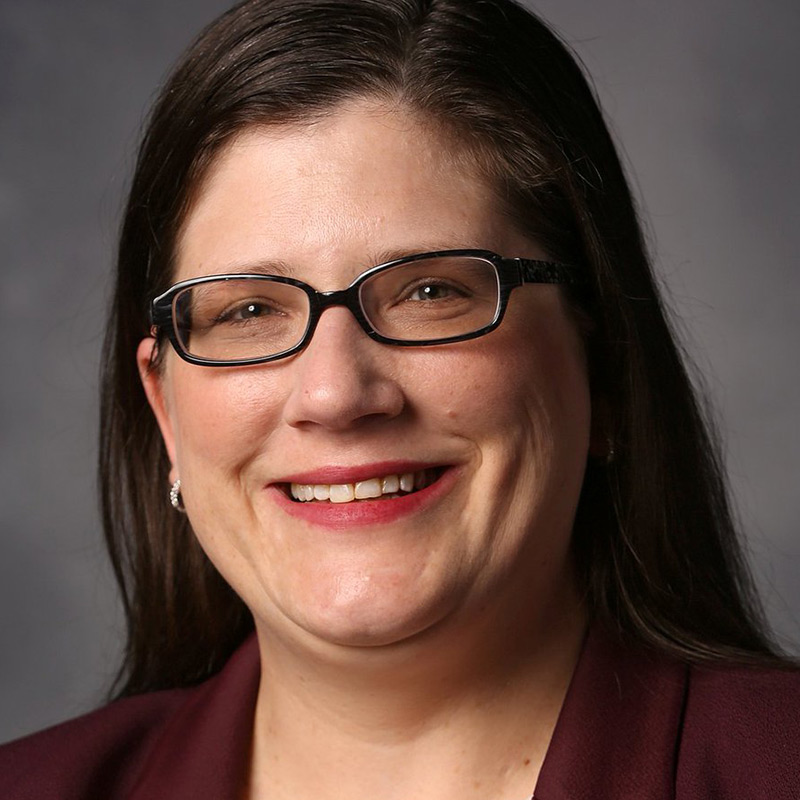 Donors will be contacted with a link to the breakfast.

The 59 minute film, “Sisters Rising”, is the story of six Native American women fighting to restore personal and tribal sovereignty in the face of ongoing sexual violence against indigenous women in the United States.  Native American women are 2.5 times more likely to experience sexual assault than all other American women.  86% of the offenses are committed by non-Native men.  One of the subjects of the film, Sarah Deer, will appear virtually to answer questions after the screening of the film.

Sarah Deer is a citizen of the Muscogee (Creek) Nation of Oklahoma and a professor at the University of Kansas. Ending violence against women is her life’s goal. Her 2015 book, The Beginning and End of Rape: Confronting Sexual Violence in Native America is the culmination of over 25 years of working with survivors and has received several awards, including the Best First Book award from the Native American Indigenous Studies Association.

A lawyer by training but an advocate in practice, Deer’s scholarship focuses on the intersection of federal Indian law and victims’ rights, using indigenous feminist principles as a framework. Deer is a co-author of four textbooks on tribal law and has been published in a wide variety of law journals, including the Harvard Journal of Law and Gender, the Yale Journal of Law and Feminism, and the Columbia Journal of Gender and Law.

Professor Deer was named a MacArthur Foundation Fellow in 2014.  In 2019, she was inducted into the National Women’s Hall of Fame. She currently teaches at the University of Kansas (her alma mater), where she holds a joint appointment in Women, Gender, and Sexuality Studies and the School of Public Affairs and Administration. Professor Deer is also the Chief Justice for the Prairie Island Indian Community Court of Appeals. 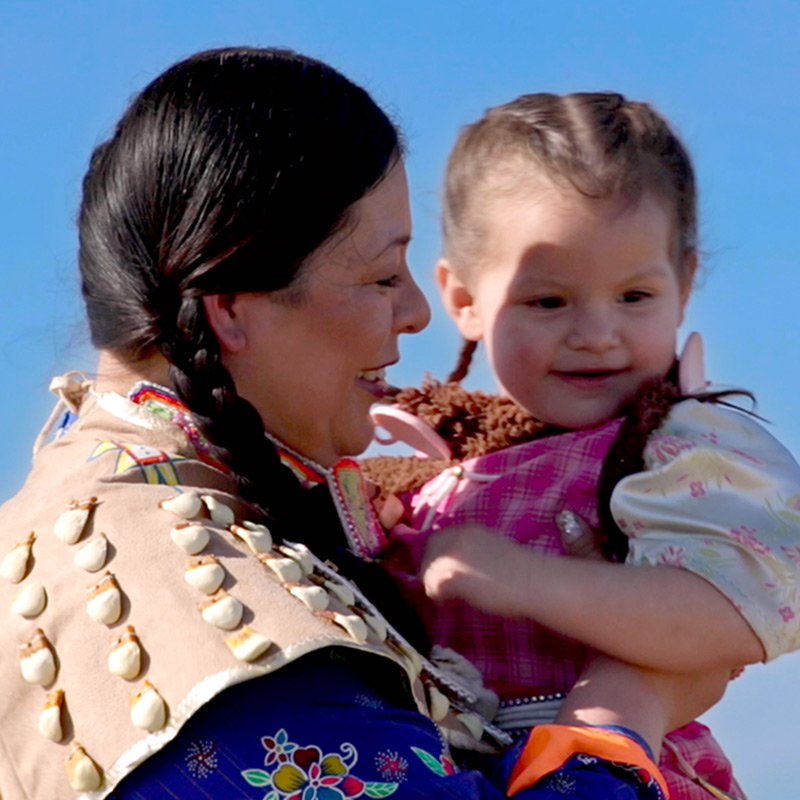 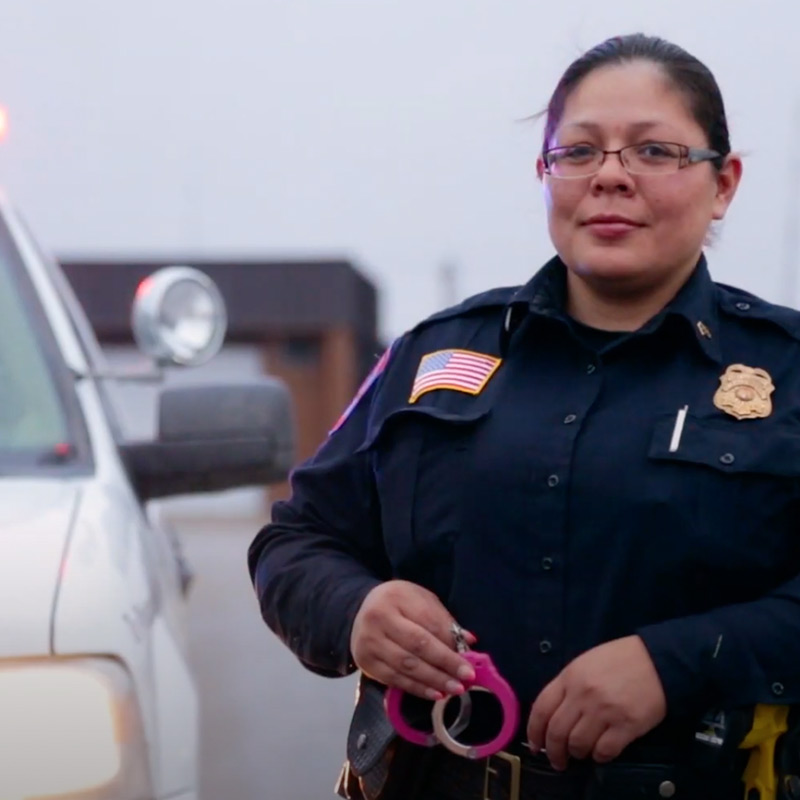 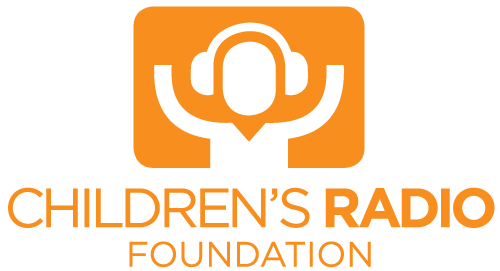 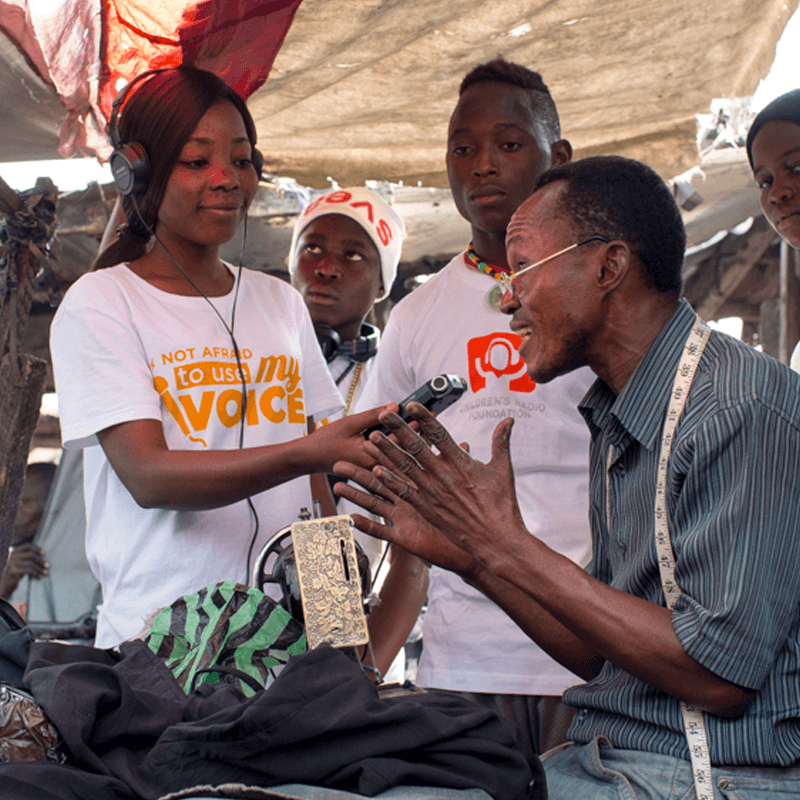 Donors will be contacted with a link to the breakfast.

Once a tool of division during apartheid, radio is now a means to bring millions of people together. The vast majority of Africans get news and information via radio. Radio requires minimal technical expertise, so young people are able to learn production and broadcast skills easily. Learning how to interview, research and produce a radio program empowers youth, and builds their confidence, communication skills and critical thinking.

Since its founding by Elizabeth Sachs in South Africa in 2006, The Children’s Radio Foundation has created a network of over 3500 trained youth radio reporters across seven countries in Africa, who broadcast in 21 languages on local and national radio stations to 9.7 million listeners and via social media.

The Children’s Radio Foundation (CRF) works in Ivory Coast, Democratic Republic of Congo, Tanzania, Zambia, South African, Senegal and Guinea-Bissau, partnering with radio stations, schools, youth centers, and community-based organizations to train youth to use radio as a tool for dialogue and development on resonant issues, including HIV/AIDS, the environment, violence and safety, education, teenage relationships, and today COVID-19. 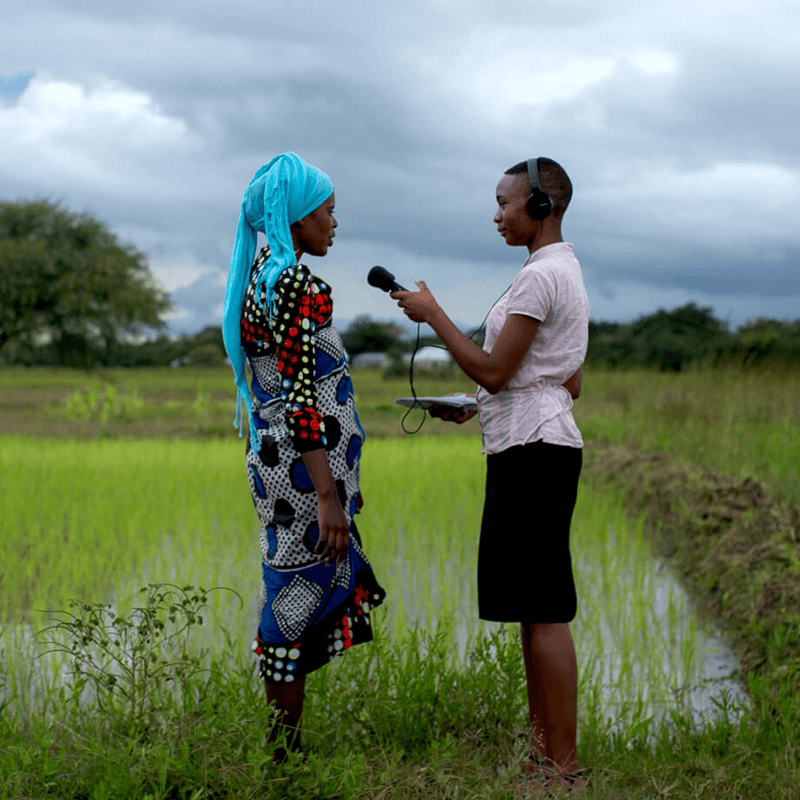 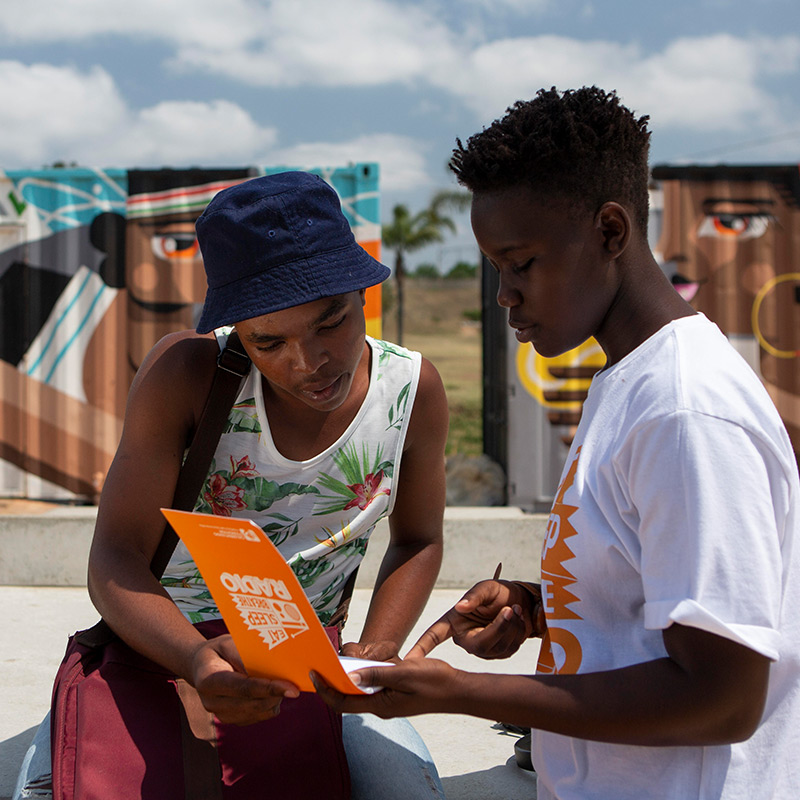 Become a donor to participate in special screening & donor breakfasts