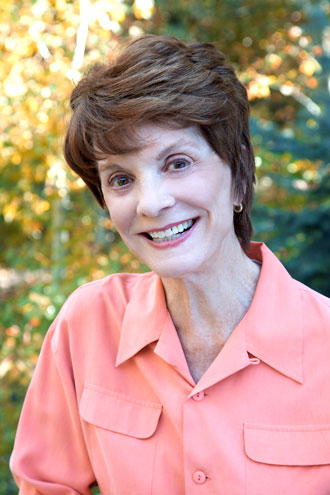 Peggy Elliott Goldwyn began her career writing, directing and producing documentaries for syndicated television. She wrote television comedies for many years, including “That Girl”, “The Odd Couple” and “Happy Days”, as well as television movies and motion pictures. She was Vice President of the Samuel Goldwyn Company from 1986 to 2003, working in motion pictures production, distribution and exhibition. Her first novel, “A Small Part of History”, was published in Great Britain. As a volunteer, she has made documentaries for Planned Parenthood-Los Angeles and UNHCR, the United Nations Refugee Agency.

Internationally, she is a Board Member of Friends of UNFPA and a Commissioner for the Women’s Refugee Commission. She founded The Family of Woman Film Festival in 2008.