Worldwide, 500 women die daily in crisis situations due to complications in pregnancy and childbirth. That figure is just a number until you meet the women at risk of becoming a part of those statistics. The United Nations Population Fund (UNFPA) created a short virtual reality film in the Za’atari refugee camp in Jordan. Born into Exile traces the story of two women – both pregnant and due to deliver.

It is the first birth for Victoria, 17, who, like many girls in the camp, was a child bride at 16. Early marriage and adolescent pregnancy have become increasingly common in the camps where, 5 years into the Syrian crisis, financial difficulties have led more families to marry off their daughters before they reach 18 and sometimes as young as 12.

Tahany is 29 years old and pregnant with her fifth child. Two of her children were injured in the Syrian conflict so she fled to Jordan and ended up in Za’atari (one of 80,000 refugees now in the camp). She’s nervous about the upcoming birth of her child as she’s anaemic and there is no blood bank in the camp. Victoria’s story ties into Tahany’s as Tahany is determined that, despite her circumstances, her daughters will complete their education and go on to university. The film shows these girls and others in the camp at school and at play.

UNFPA has granted The Family of Woman Film Festival permission to show this film in special virtual reality labs set up at The Community Campus and The Community Library for three days, February 27 – March 1 No appointments are necessary; if the virtual reality goggles are in use, there will only be a short wait. 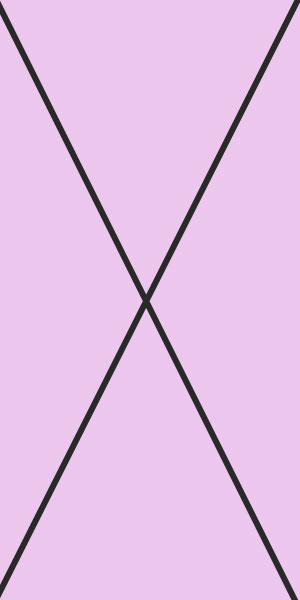